An archaeologist resident in Crete before the war:  joined MI(R) and on 5 June 1940 was dispatched to Crete with cover as Vice-Consul at Candia but really to prepare resistance forces in readiness for an Axis invasion. Took part in the fighting for Heraklion on the first day of the German invasion of the island, 20 May 1941, but was seriously wounded in a clash with an enemy patrol. After being nursed by comrades, an attempt was made to secure hospital treatment. A party of German soldiers killed him as he lay in his sickbed. 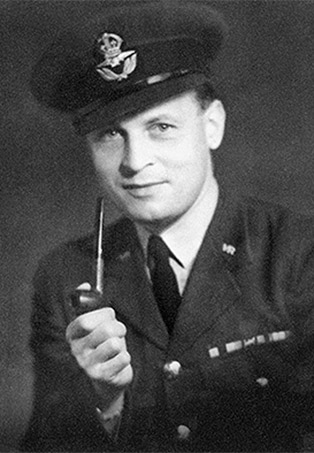 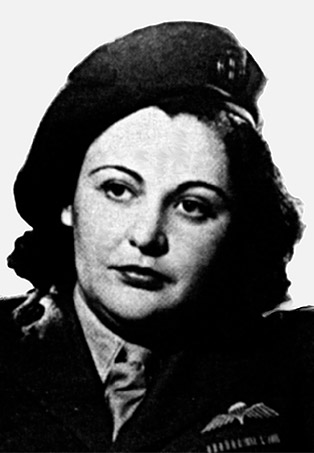 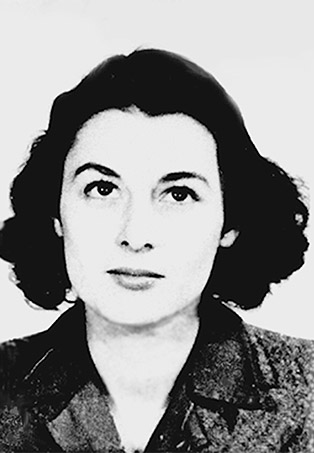 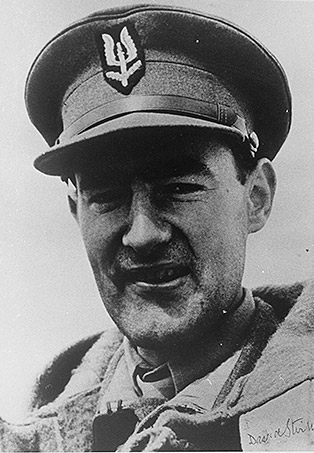 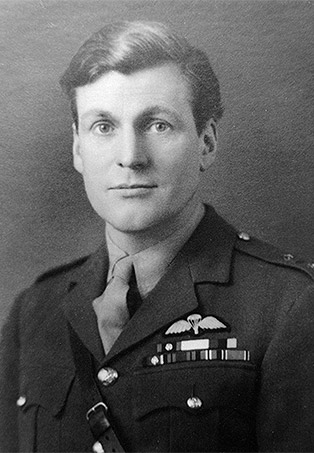 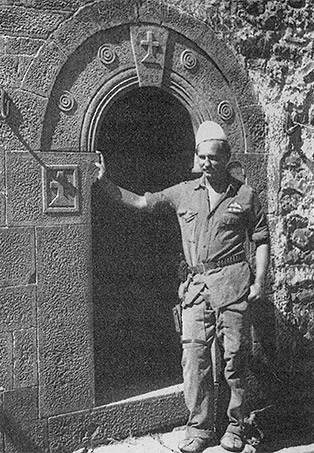 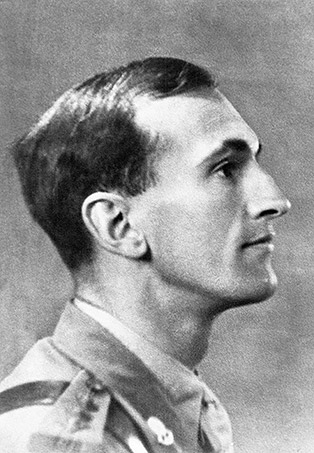 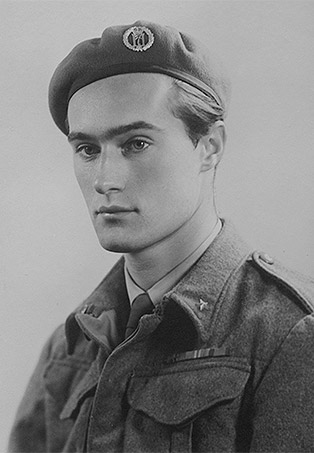 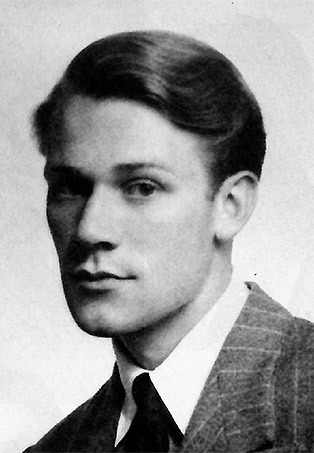 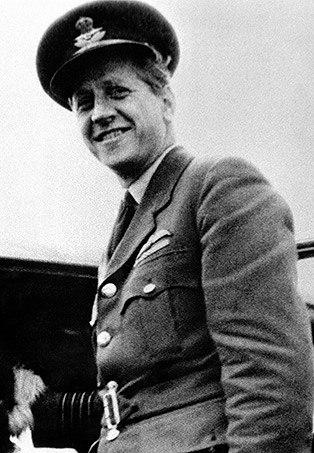 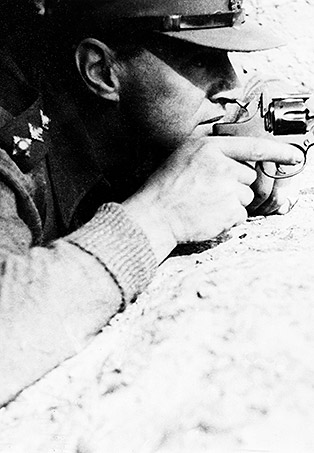 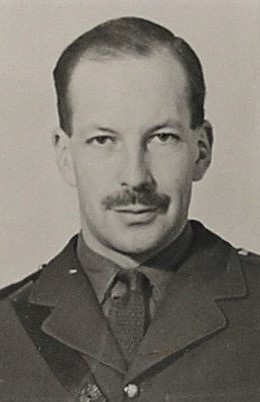 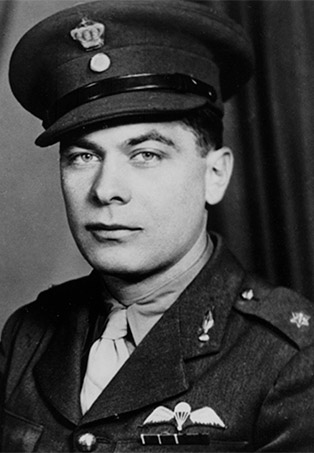 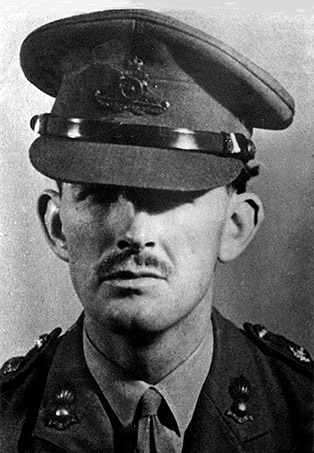 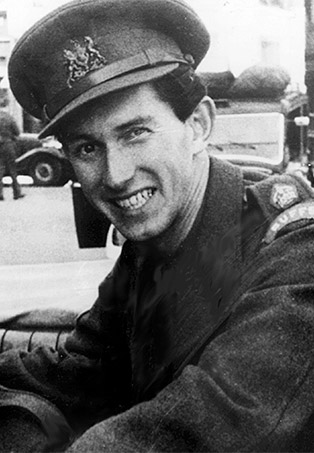 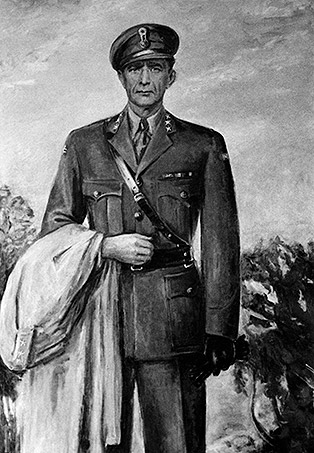 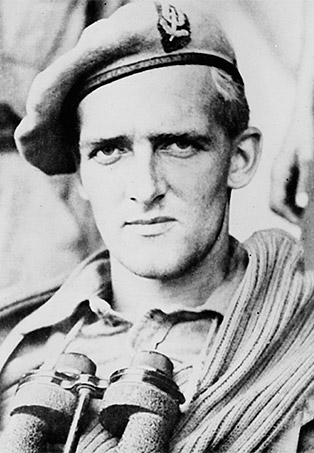 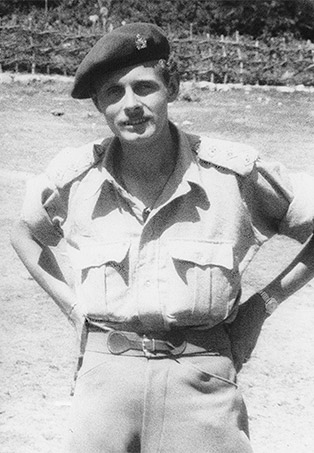 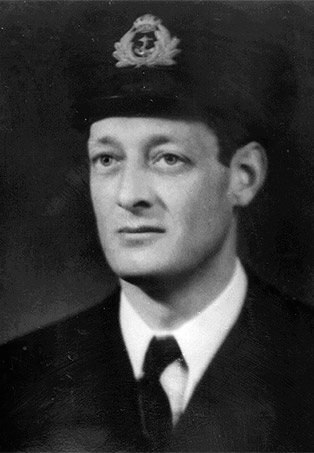 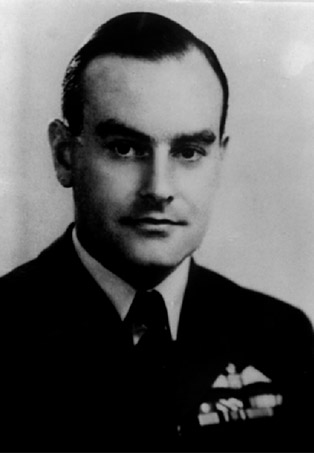 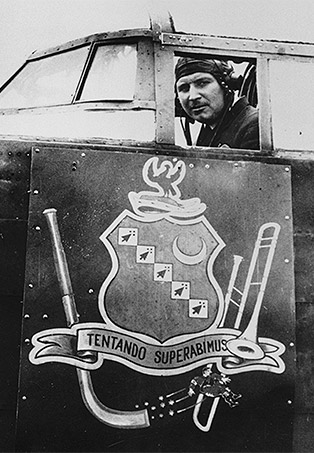 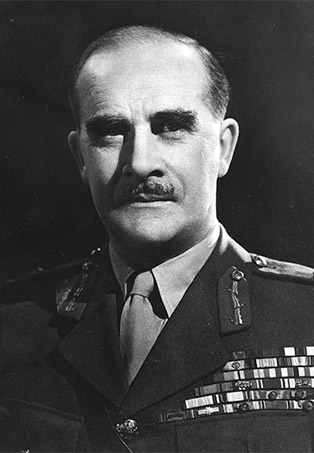 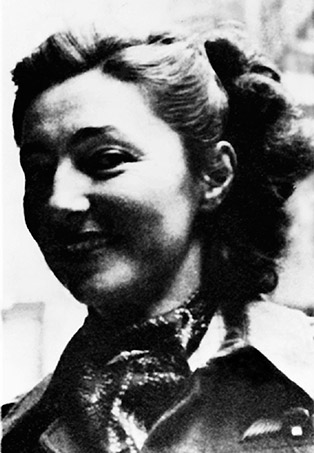 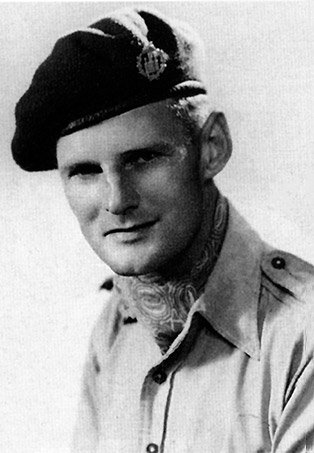 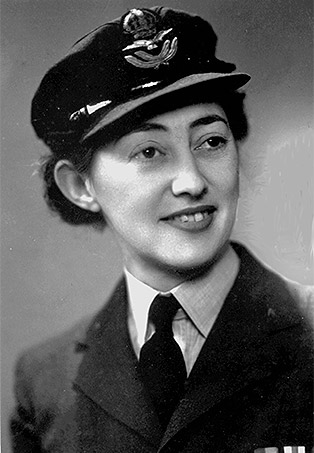 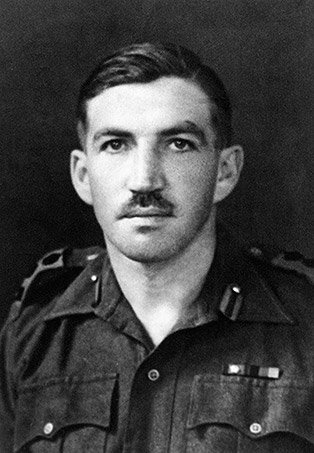 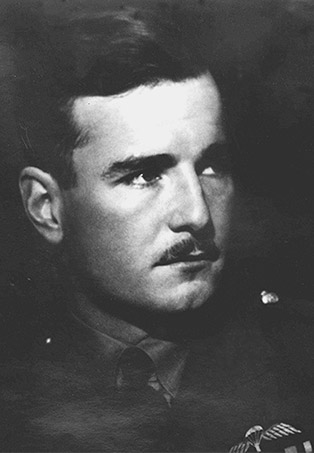 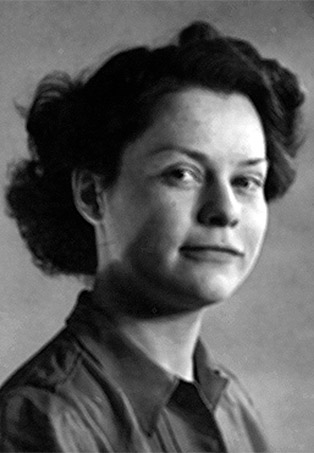 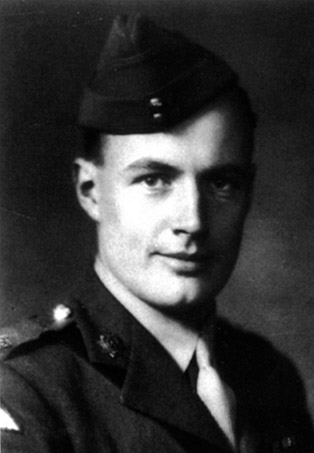